This officially licensed, high quality cotton Atari Football T-shirt for adults comes with two exclusive stickers (no other supplier sells these!) and is available in sizes small to 5XL. The graphic is a replica of the one used on the original 1978 arcade game.

The original game was for 2 players, and each player would need to spin the trackball as fast as they could for 90 seconds to move their players across the field. The game was extremely popular, and for a short time as popular as Space Invaders. The frantic use of the trackball was pretty painfall, though, which caused the popularity of the game to decline.

Nonetheless, this was one of the first sports-based video games, and the first non-racing game to use vertical scrolling. In 1979, Atari released 4 Player Football

Here are some more tees for kids and adults... 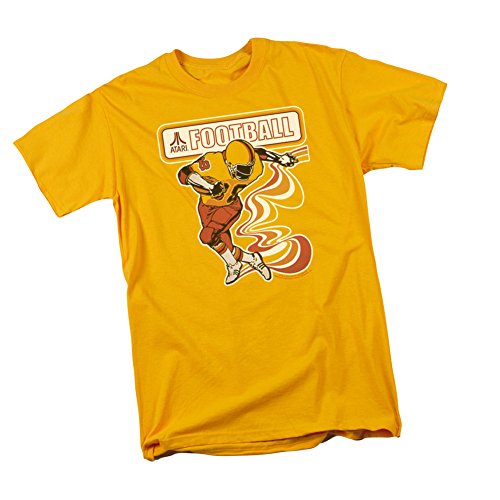 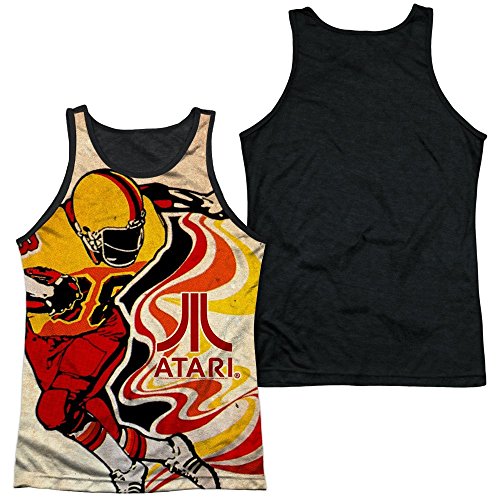 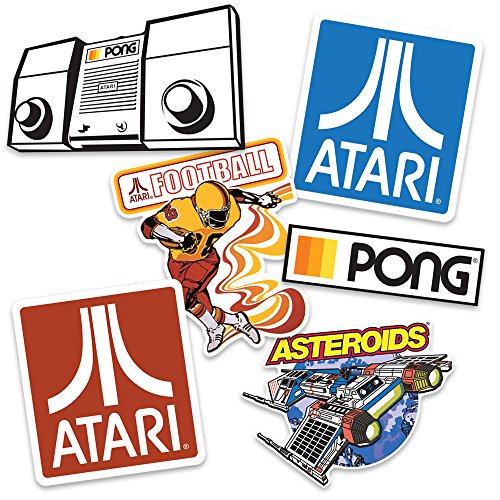 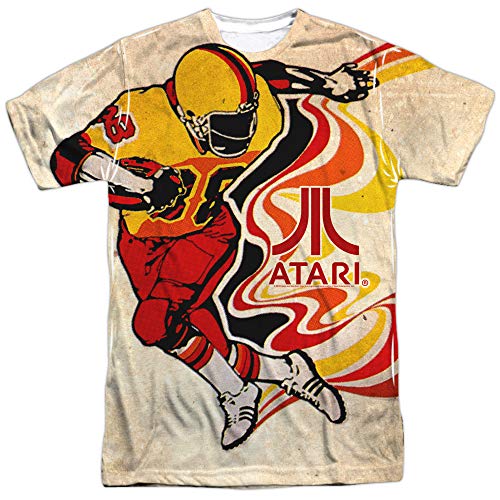 A game was also released in 1978 for the Atari 2600 console which featured players that looked rather like Space Invaders that had been exposed to radiation. It is not based on the arcade version which features o's and x's as the players.

The first trackball game was Soccer which was released by Taito in 1973.