Pay homage to the original 1982 Blade Runner Movie, with one of our hand-picked T-shirts from the best suppliers and designers on the web. The movie was directed by Ridley Scott, and starred Harrison Ford as former cop Rick Deckard, and Rutger Hauer as Roy Batty, leader of renegade Nexus-7 replicants. It was set in the nightmare dystopian world of 2019, full of replicants engineered by Tyrell Corporation. Thankfully this was just fiction! 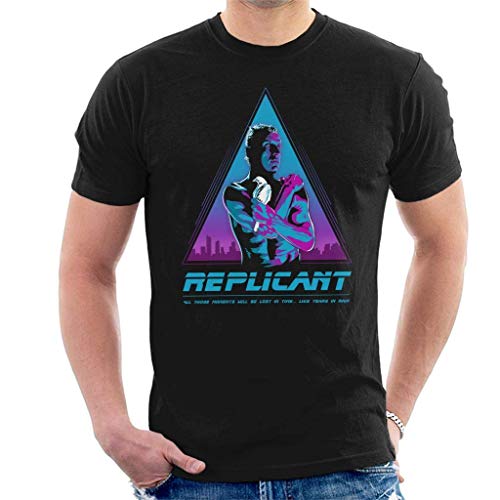 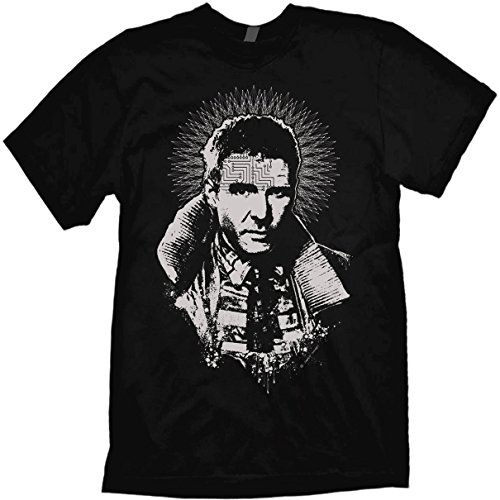 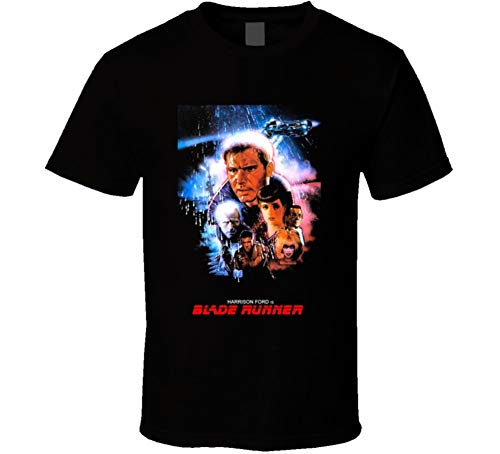 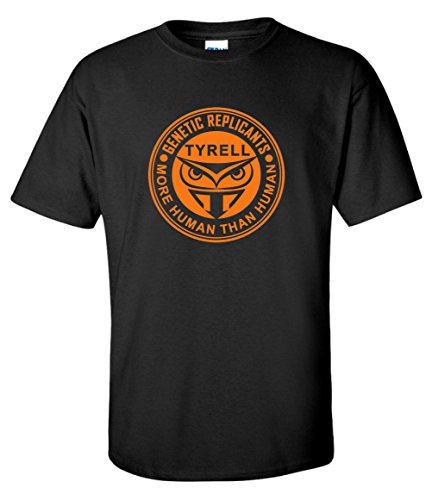 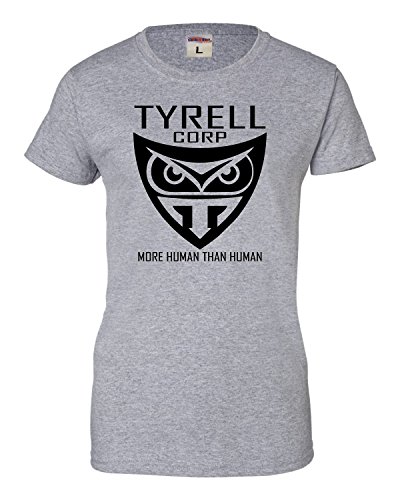 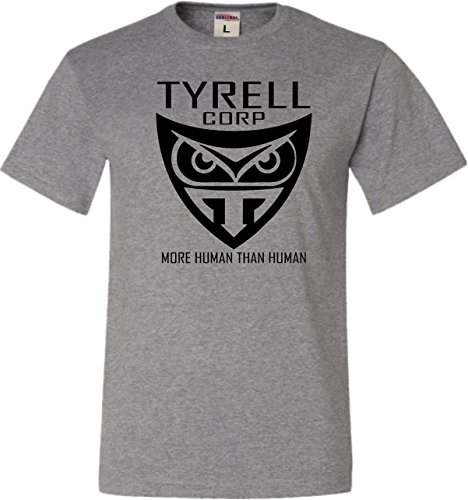 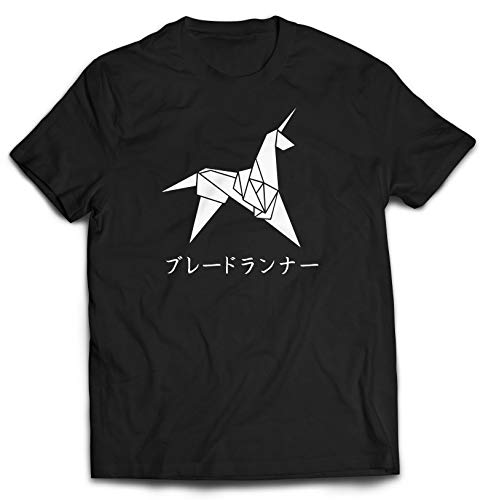 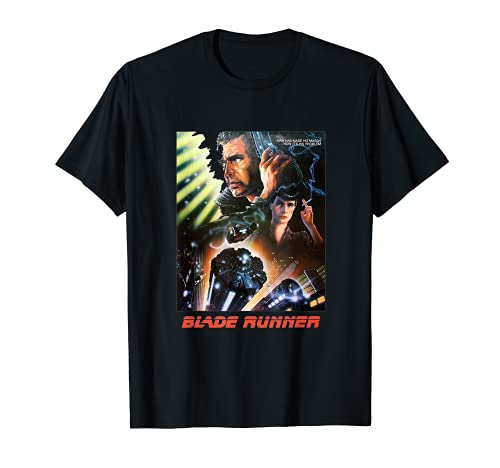 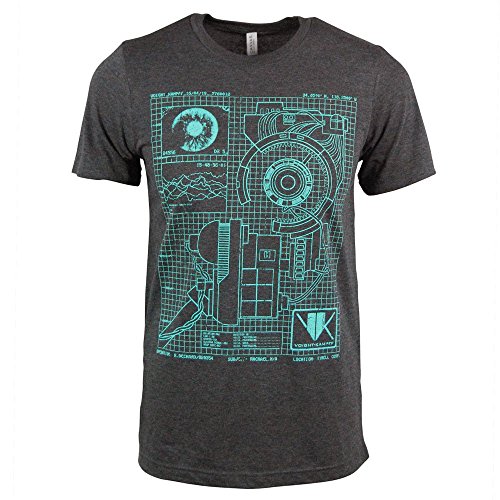 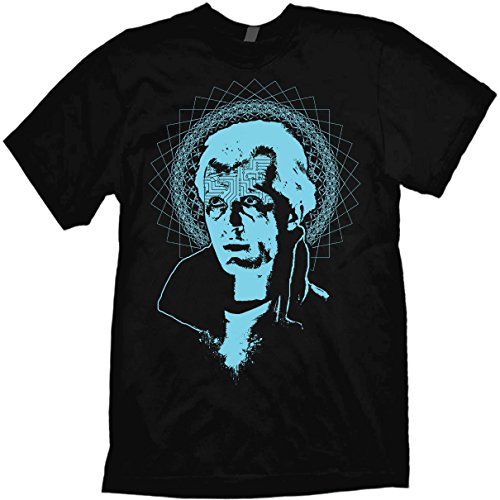 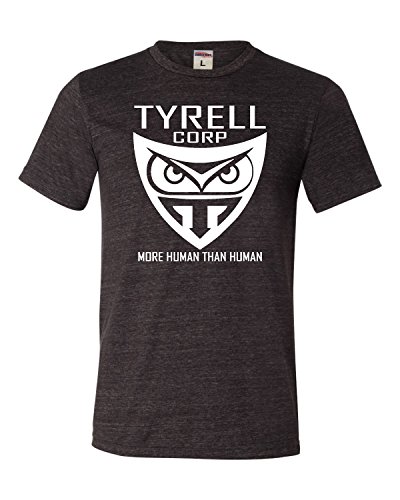 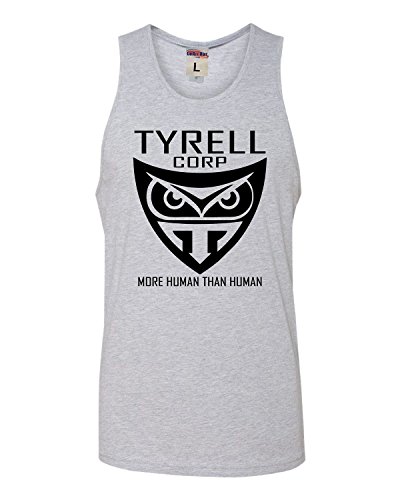 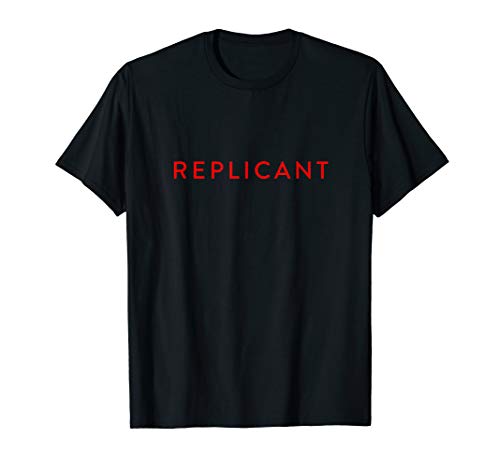 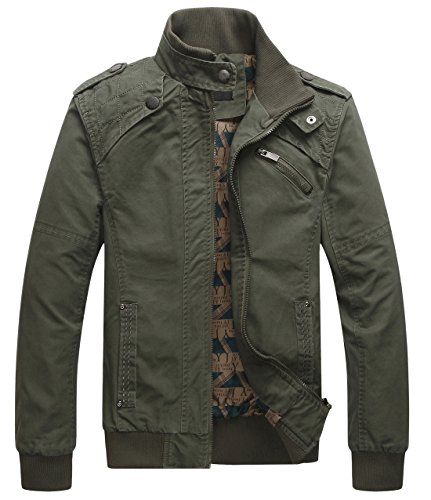 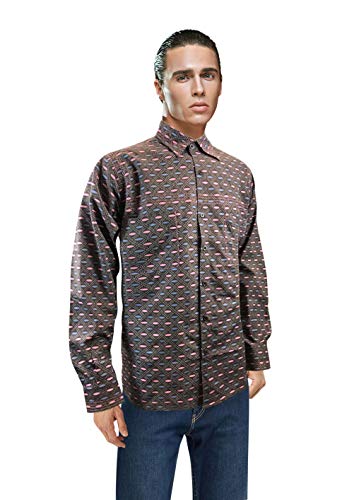 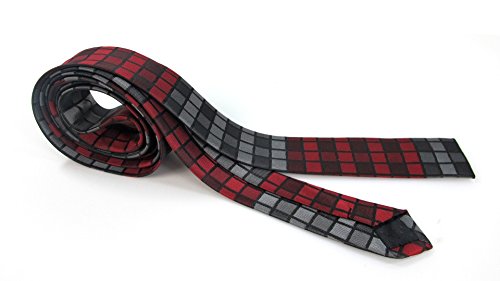 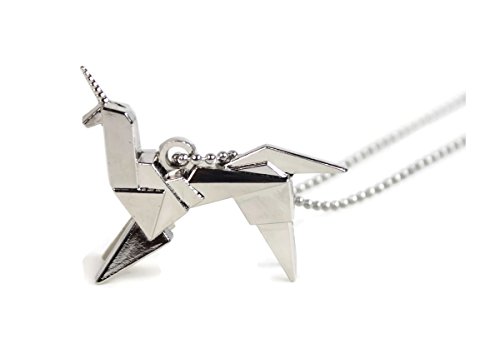 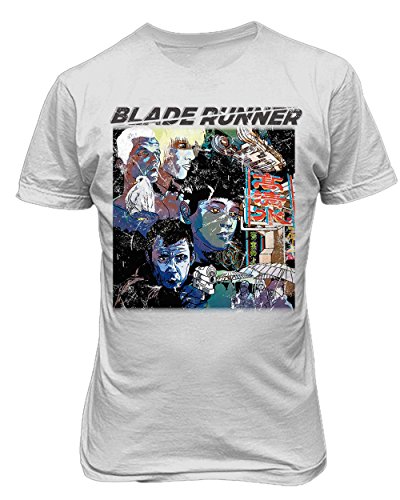 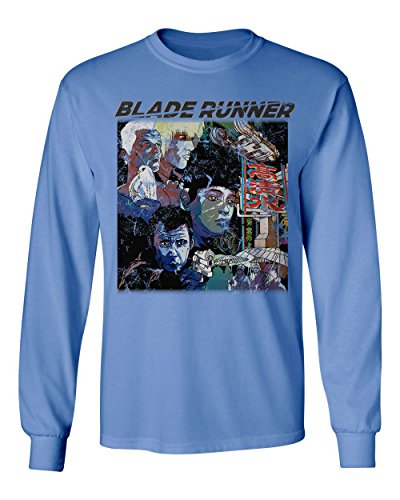 Back to the Future T-shirts