80sfashion.clothing is a participant in the Amazon Associates affiliate advertising program. This is designed to provide a means for trusted websites to earn fees by linking to products on their websites.

Pay homage to the original 80s robot cartoon (or the reboots) with our hand-picked choice of the best Voltron T-shirt designs. If you were a fan of the original classic series, you will know that Voltron: Defender of the Universe was a super robot that was piloted by a group of space explorers, and the animated series originally aired in the mid 1980s. After a reboot in 1998 with Voltron: The Third Dimension  (which is best forgotten, in my opinion!), the cartoon saw a brief revival in 2011 with Voltron Force, and then again from 2016 to 2018 on Netflix with Voltron: Legendary Defender. 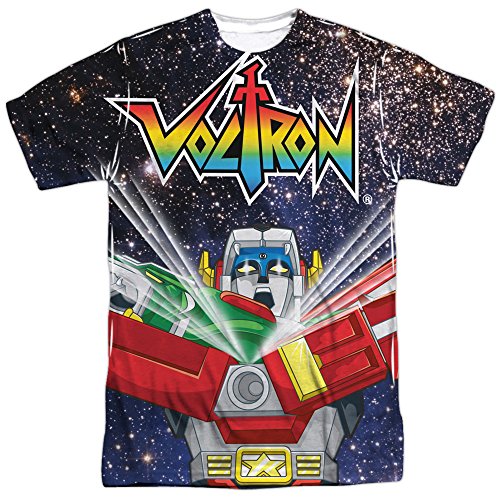 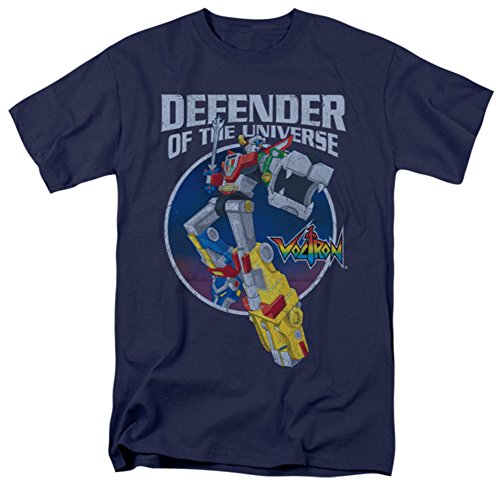 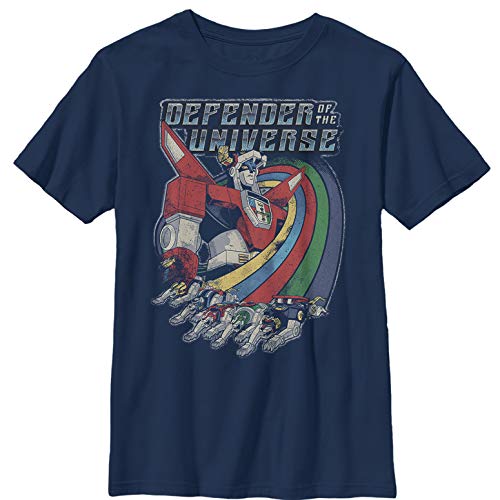 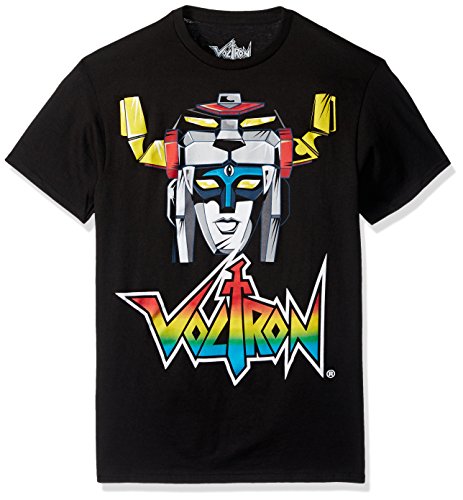 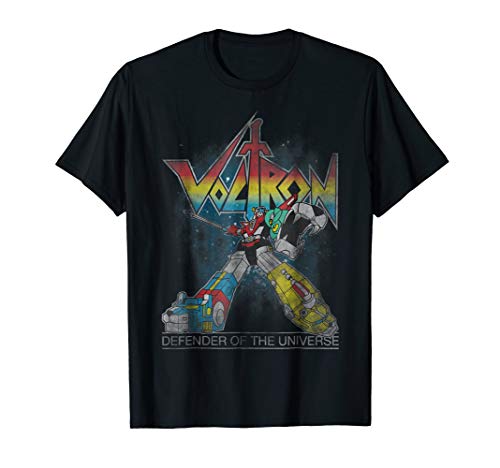 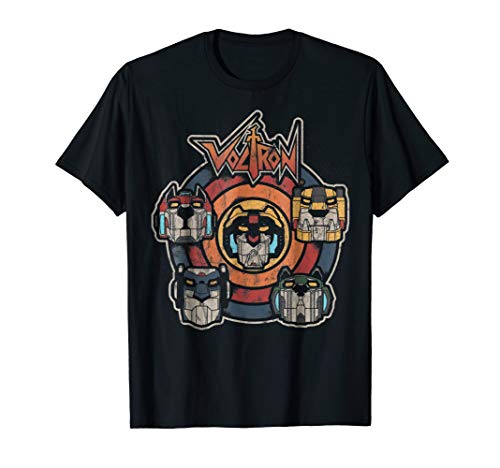 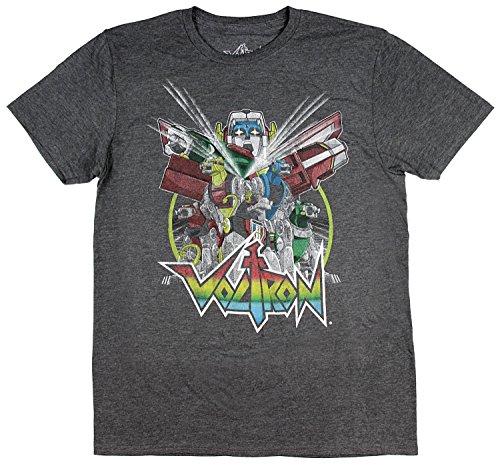 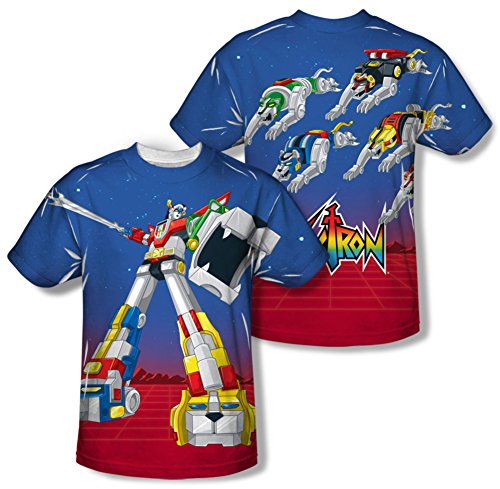 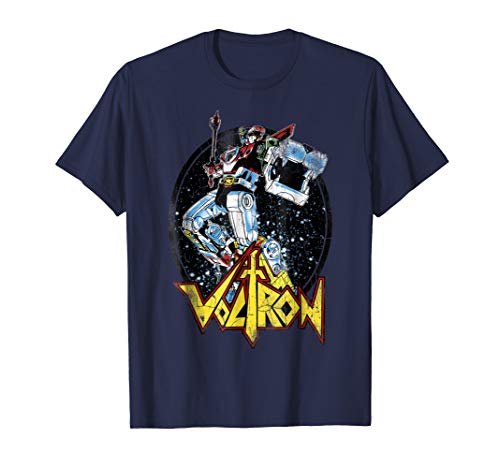 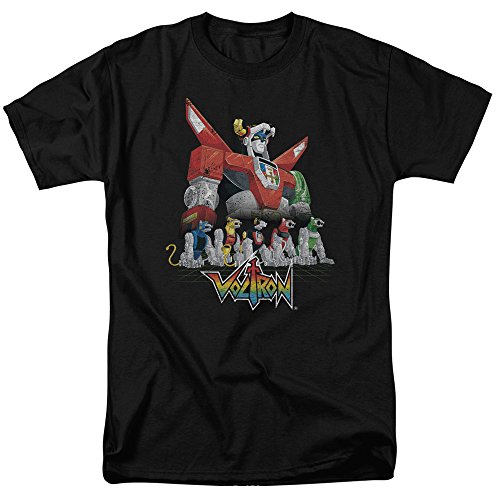 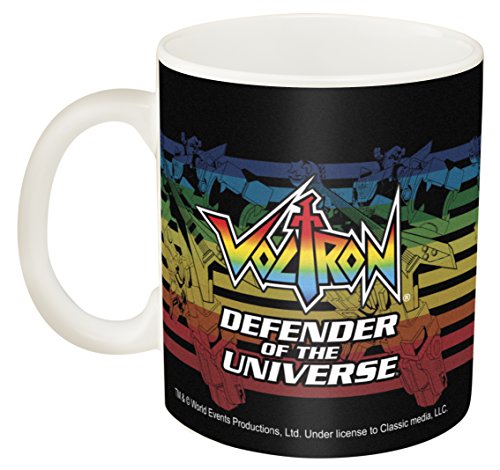 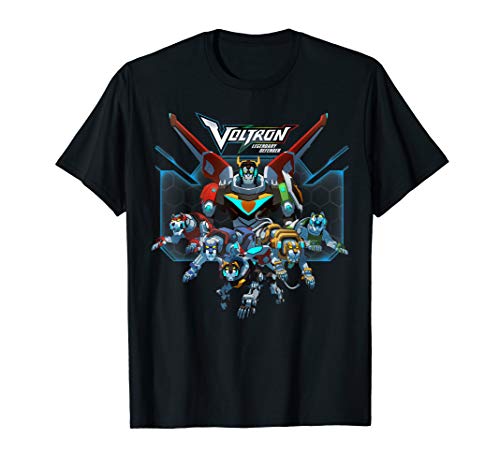 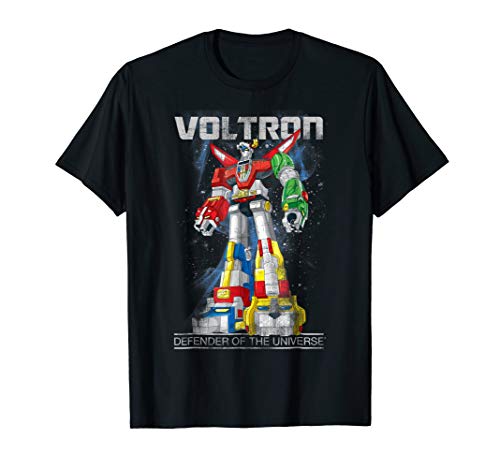 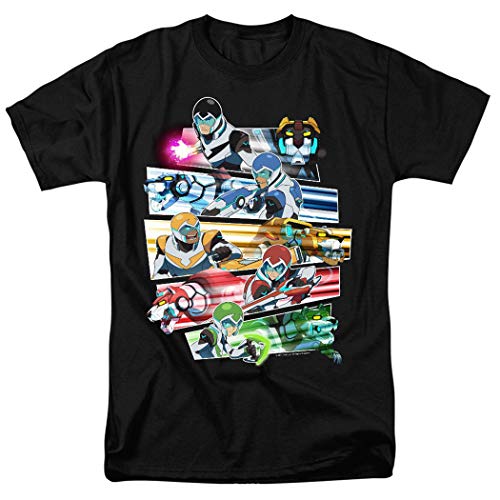 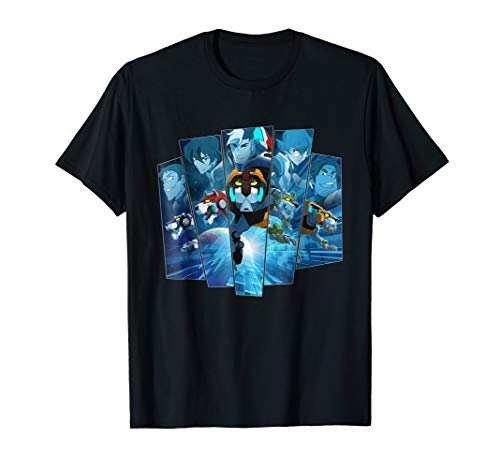 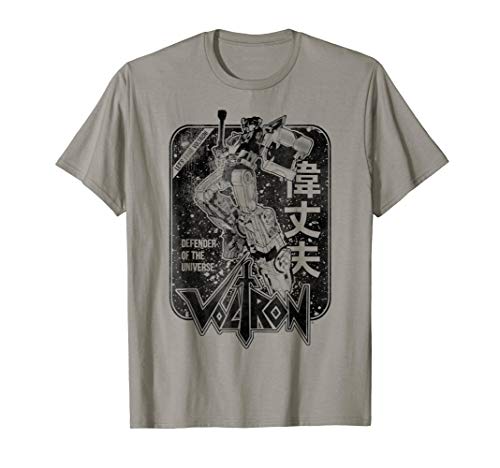 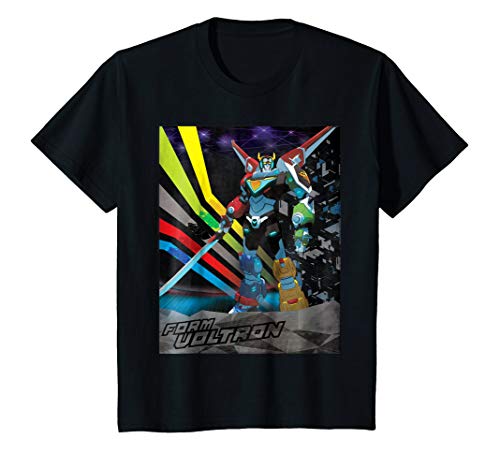 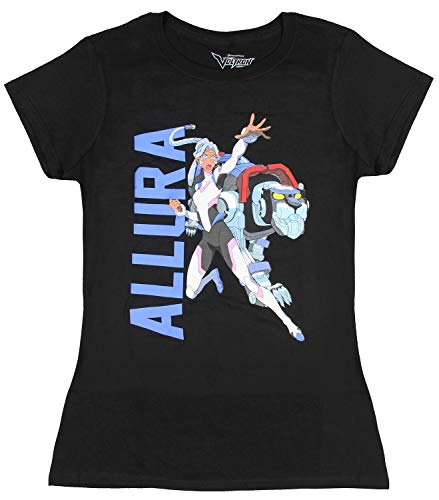 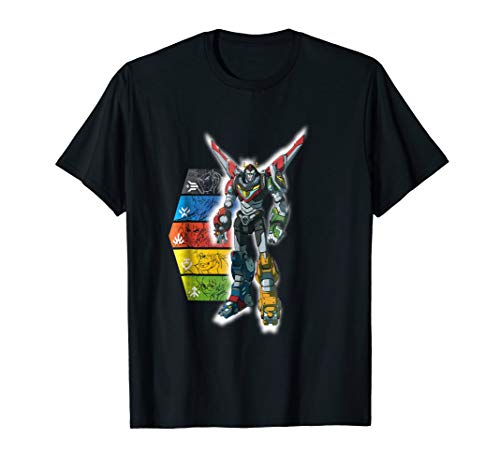 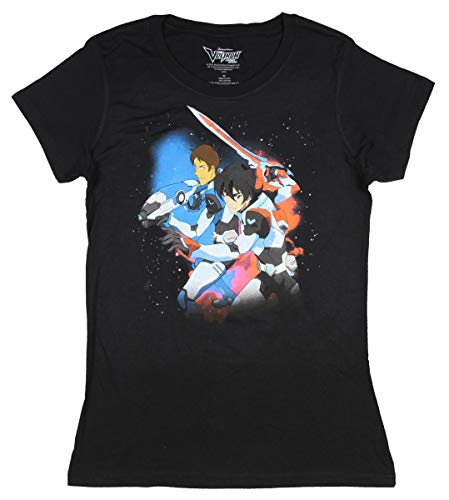 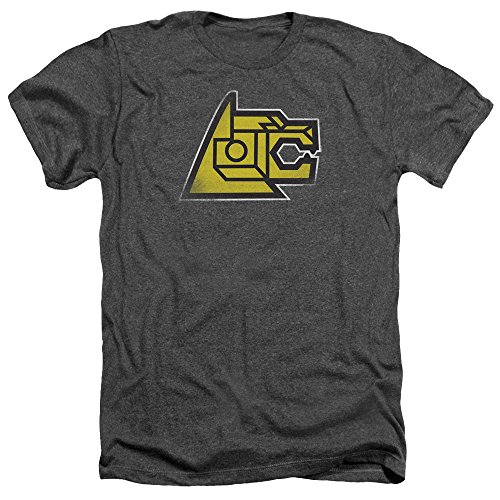 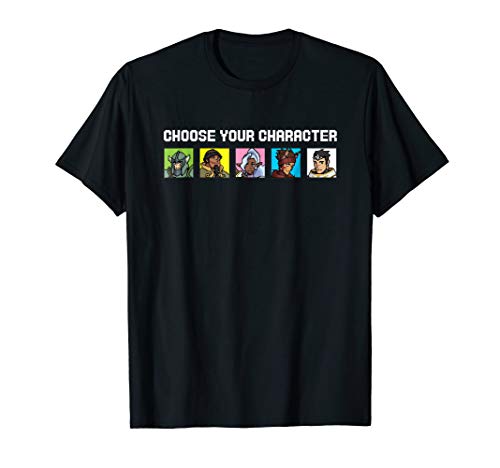 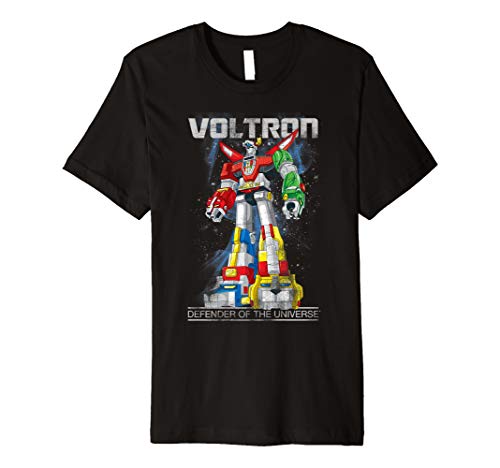